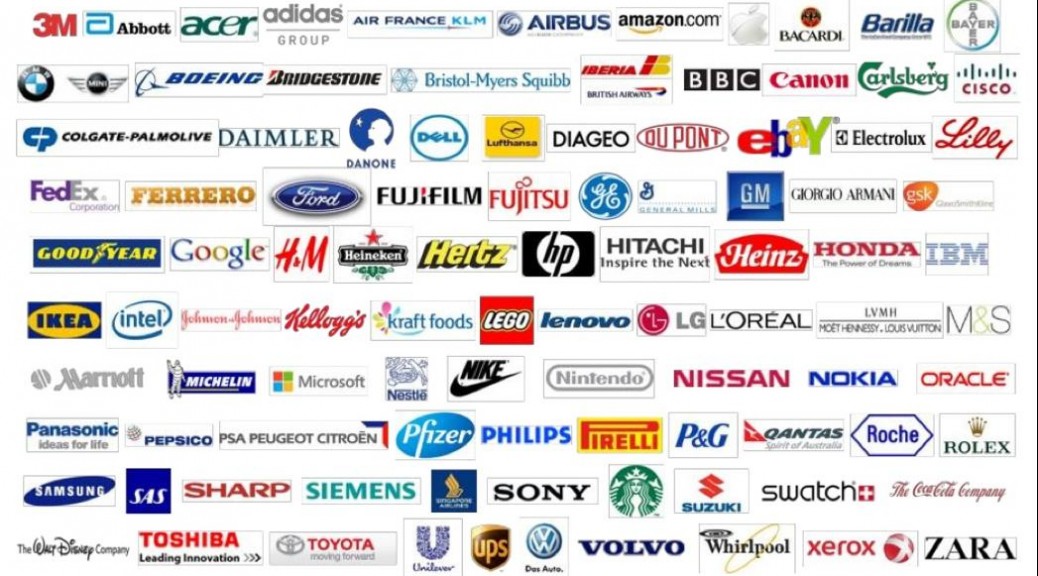 These are the top twenty ranked companies according to a Harris Poll that ranks them by consumer perceptions of social responsibility, emotional appeal, products and services, vision and leadership, financial performance, and workplace environment.

1. Wegman’s Food Markets – privately-owned supermarket in the Northeast US.
2. Amazon.com – largest internet-based retailer in the US. It began as an online bookstore but now sells everything that’s legal to sell. Except Confederate flags.
3. Samsung – South Korean conglomerate company, popular among consumers for its electronics.
4. Costco – American members only warehouse club.
5. Johnson & Johnson – American medical and pharmaceutical products company. 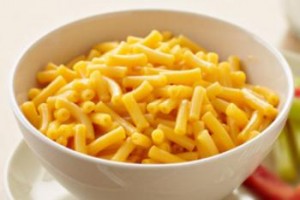 6. Kraft Foods – American food manufacturing company, best known for its bright orange macaroni and cheese. (Update: Kraft merged with Heinz, owned by #11, Berkshire Hathaway on July 2, 2015, becoming the fifth largest food and beverage company in the world.)
7. L.L. Bean – retailer of outdoor apparel and equipment. Preppy.
8. Publix Supermarkets – employee-owned supermarket chain based in Florida and operates in several states in the Southeast US.
9. Apple – maker of iPhones, iPods Mac Computers, and Apple TV.
10. Google – American technology company, probably best known for its search engine (which we love). It has also developed several excellent products including Chromecast, Google Fiber (fiber optic communication, not a breakfast cereal), and Chromebook, plus too many other products, apps and services to list here. Let’s just say Google is everywhere and we love it, but not in some weird Stockholm Syndrome way or in some we’re-just-sucking-up-to-get-better-PageRank-way, because that would be wrong. 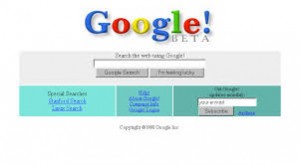