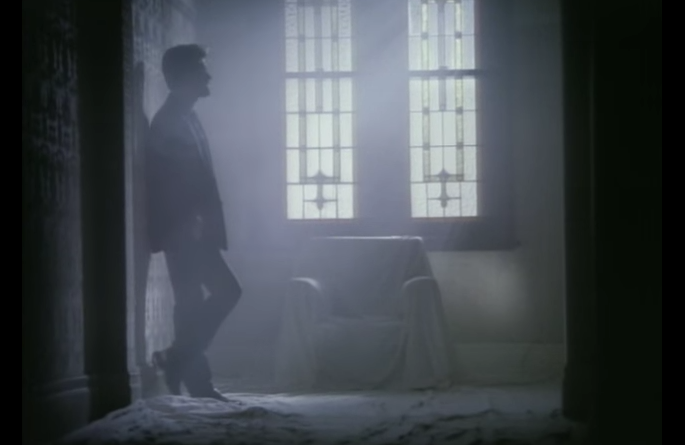 This was the top-selling single in the US in 1988. But that didn’t keep it from being one of the songs referenced in Bowling For Soup’s song 1985. 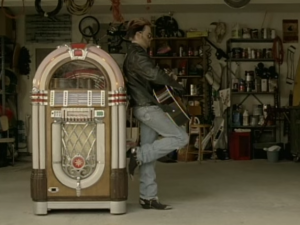 9. I Knew You Were Waiting (with Aretha Franklin)

Michael and John first performed this song together during the 1985 Live Aid Concert. The song was released as a single in 1991 and reached number 1 in the US and UK.

This song was a tribute to his lover, Anselmo Feleppa who died of AIDs in 1993. Michael donated all of the royalties from the single to the charity Childline. The donation was only revealed to the public after his death. 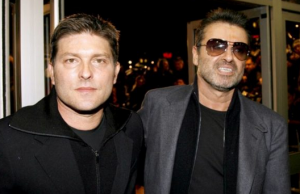 Released in 1996. If anyone could talk us into a one night stand, it would have been George Michael.

I won’t bore you with the details, baby
I don’t even wannna waste your time
Let’s just say that maybe
You could help to ease my mind
Baby, I ain’t Mr. Right

1985 song by George Michael and Andrew Ridgeley (also known as that other guy in Wham!) 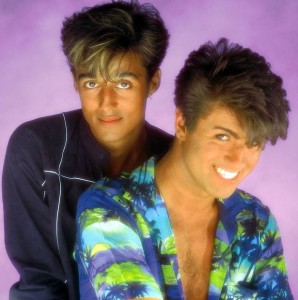 1987 song that was the first single from his album, Faith, and was also on the soundtrack for Beverly Hills Cop II.

1984 single featuring some sexy saxophone. Michael and Ridgeley wrote it when they were just 17.

I’m never gonna dance again
Guilty feet have got no rhythm
Though it’s easy to pretend
I know you’re not a fool.

Wham!, ending their name with an exclamation point long before Jeb! ever did. Or Hillary!. 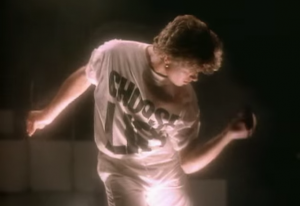 This 1984 Christmas song was beat out of being the number one Christmas song in the UK that year by Do They Know It’s Christmas? , the Live Aid charity song. Live Aid may have won on the short term, but the Wham! song wins the long game. It’s been covered by literally every singer in every part of the world. (ed.: not really literally every singer, but, wow, there’s a lot of them!)