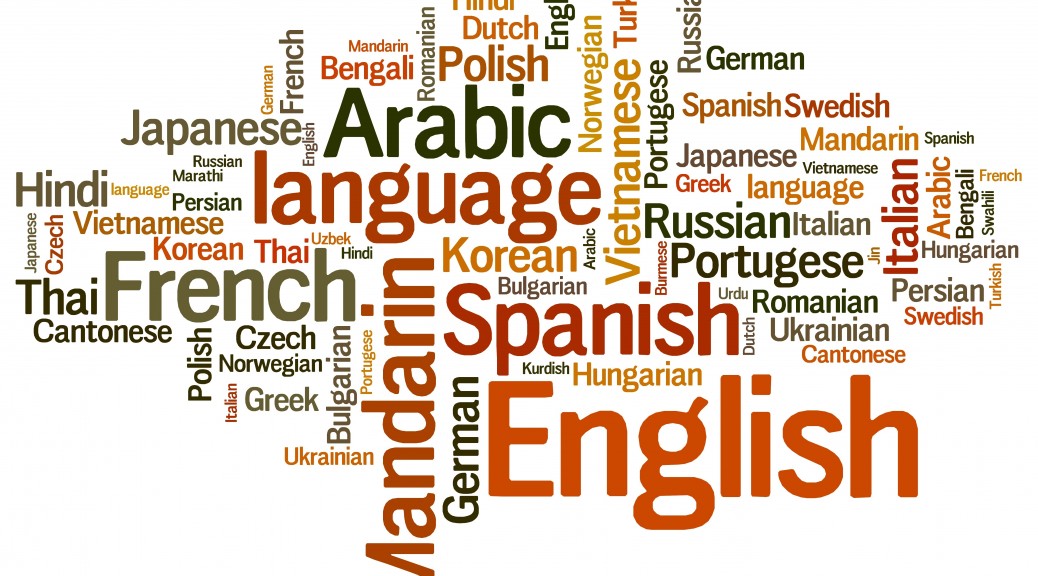 The five most difficult languages for English speakers to learn are:

(The estimated time required to become proficient in these languages is 88 weeks/2200 hours.)

Japanese is difficult to learn because you have to memorize thousands of characters to read it. There are three different writing systems: kanji, hiragana, and katakana. The first is adopted Chinese characters and you have to know what it is (and what it means in the context of the sentence) to know how to pronounce it. The other two are syllabaries where each character represents a syllable sound. Word choice is also important because there are different politeness levels depending on whom you are speaking with.

Compared to Germanic (Dutch, Norwegian) or Romance languages (French, Spanish, Italian), there are not many words that are similar in Arabic and English and the ones we do have (alcohol, algebra, giraffe, sugar) were first adopted by other European languages and then came into English.

Arabic also has a different writing system from English. It has 28 symbols and you write from right to left. The letters may have different forms, depending on where they come in the word.

The “best” part of learning Arabic is that what you learn in the classroom is formal Arabic and no one talks like that. Different countries/regions have their own dialects. If you are talking to literate, educated people, you could probably make yourself understood, you’d just sound like a pompous outsider.

Korean also used a different writing system, hangul, but it’s fairly easy to learn to read. Some things may be written in Korean hanji (characters adopted from Chinese), but its use is more limited.

The language is difficult for English speakers to learn because of different sentence structure (the verb always comes last) and syntax. There are also levels of politeness that change the verb endings. It also has different counting systems. You use one to count the number of items or state your age and the other for dates, money, phone numbers, or addresses. The first system only goes to 99 so you have to use the other for larger numbers regardless of what you’re talking about.

First, the writing system uses thousands of characters. It’s hard for a native speaker to learn it all, and can take months or years for an English speaker to just learn the basics. Just like with the adopted Chinese characters in Japanese, you need to not only recognize the word, but understand which meaning it has in the context of the writing.

Spoken Chinese is a tonal language. The meaning of a word changes depending on the tone used to say it. “Ma” could mean “mother” or “horse”, “tang” could be “soup” or “candy”, “shuxue” could be “mathematics” or “blood transfusion”. English speakers naturally stress words that they want to emphasize but if they do that while speaking Chinese they totally change the meaning of the word.

All of what I said about Mandarin goes for Cantonese plus where Mandarin has four tones, Cantonese has six. Also, there is more variation among the dialects.