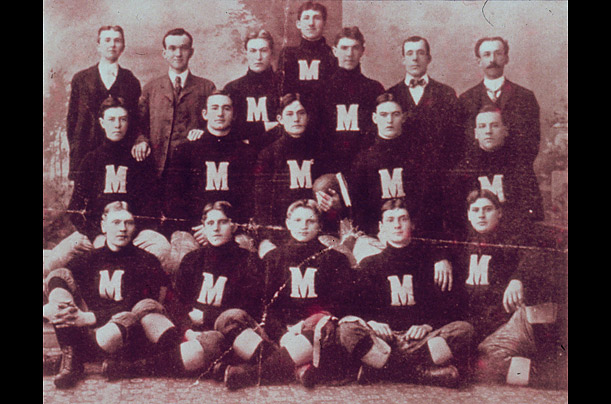 Which teams have been around the longest?

5. Detroit Lions (originally called the Portsmith Spartans) were established in 1930 in Portsmith, OH and joined the NFL on July 12, 1930. They moved to Detroit in 1934.

2. The Chicago Bears were originally the Decatur Staleys and joined the NFL in 1920. They moved to Chicago, first as the Chicago Staleys in 1921. They were renamed “Bears” in 1922.

1. The Arizona Cardinals began as the Morgan Athletic Club in 1898 and became a charter member of the NFL in 1920 when they were known as the Chicago Cardinals. They moved to St. Louis as the St. Louis Cardinals in 1959 and then to Phoenix, AZ in 1988 (because who wouldn’t pick Arizona over Missouri?) when they became the Phoenix Cardinals. In 1994 they changed the name to Arizona Cardinals. I don’t know why. I guess they just weren’t hooked on Phoenix.

If you were looking for the oldest teams in regards to the ages of their players,Jimmy Kempski has ranked the teams by the average age of the players. The ranking was as of cut day, so players change but it shouldn’t affect the totals by much.