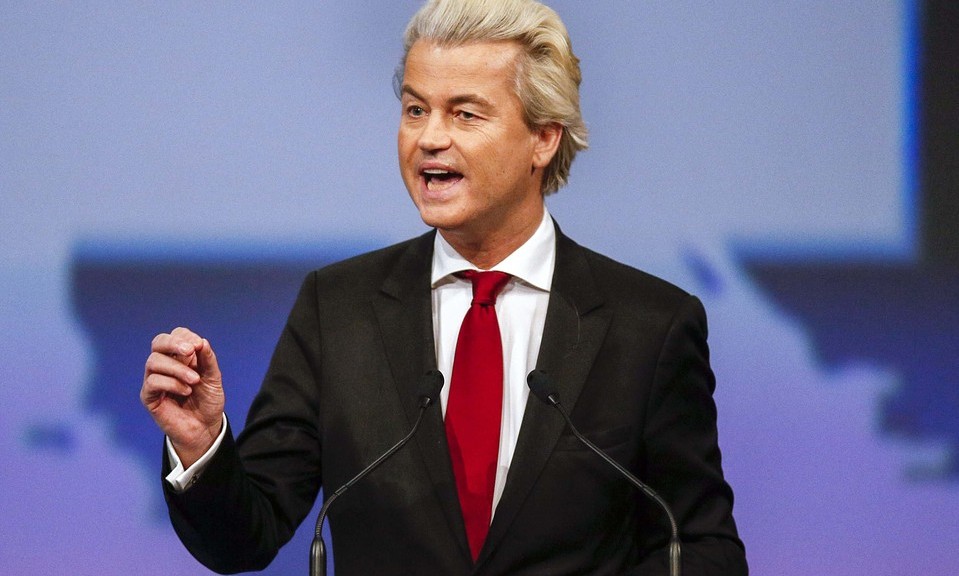 A controversy over a Christmas tradition has helped increase his support further. In The Netherlands, Santa has a helper called Zwarte Piete (Black Pete). This year there were protests against him.

David Sedaris explains the Dutch tradition of Santa’s helpers in 6 to 8 Black Men.

What do you think of Wilders’ chances? He’s got the right hairstyle….

Next, on April 23 is the French election where the people who are sure that Trump will bring about the downfall of the US are working themselves into a panic fearing Marine Le Pen will be elected president of France. 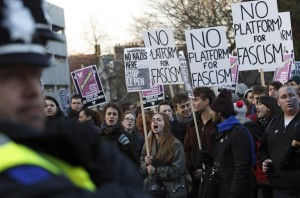 Somehow she is a fascist and a Nazi because she doesn’t want her country to lose its identity to immigrants. Go for it, protesters! Name calling didn’t work very well in the US election but I’m sure the results there will be different. Voters who free the loss of cultural identity, increased job competition, and a drain on social benefit resources will totally be convinced that their reasonable concerns mean they are Just Like Hitler™.

Later in the year, Germany will decide on whether to keep Angela Merkel as president. It would be her fourth term in office. The outlook for Merkel winning another term has been pretty good, so far, but at some point Germans are going to get tired of immigrants sexually assaulting women, driving trucks into crowds, and other sundry attacks.

There are a lot of possible candidates to oppose her, but it’s too early to pick a front-runner.