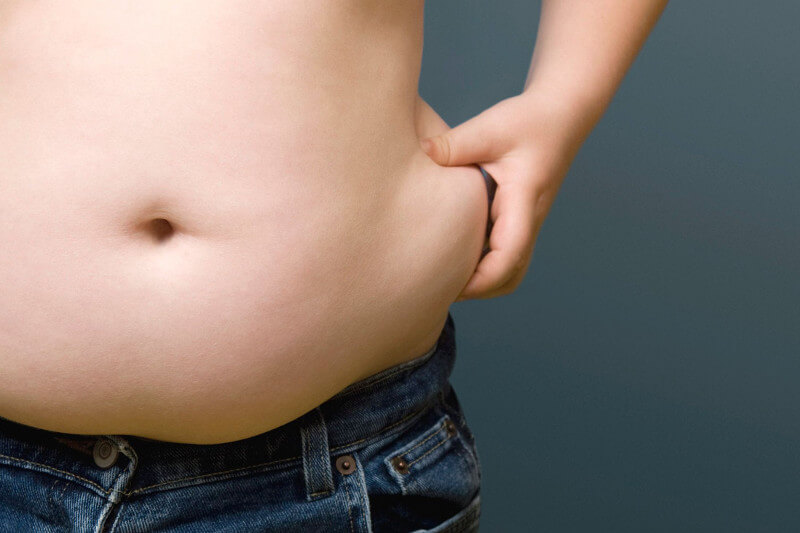 One that the U.S. government’s National Institutes of Health recommends is the DASH diet. It was originally developed to prevent high blood pressure. It’s about what you would expect – eat lean meats and lots of veggies.

The Keto diet has been popular for the last few years. With this diet, you avoid carbohydrates (sugar, grains, and starches like potatoes) but you get to enjoy high-fat foods.

The Mediterranean Diet has been around since about 2008. Even though there’s a range of food styles among the people who live around the Mediterranean, this diet tries to bring them together as one “diet”. With it you avoid red meat, sugar and saturated fats and eat lots of grains, fruits, nuts, and vegetables.

The next diet on  our list is an oldie. The Mayo Clinic Diet was first published as a diet book in 1949. With it, you focus on replacing bad food habits with good ones. Mainly you replace the junk food snacks you now enjoy with fruits and vegetables. The foods you are allowed are based on the US Food Pyramid.

Weight Watchers is almost as old, they’ve been around since 1963. It’s also about teaching you to make healthier choices. It might be a good diet for you if you need outside support since the Weight Watchers program involves either in-person meetings or online membership. It also has an app for your phone to help you stay on track.

Then there’s the Jenny Craig diet. You lose weight by restricting portions and consuming less fat and calories. You get advise from a personal consultant who guides you while you’re dieting. You start out eating prepackaged Jenny Craig meals, so it’s a good diet if you don’t trust yourself to make good food choices on your own.