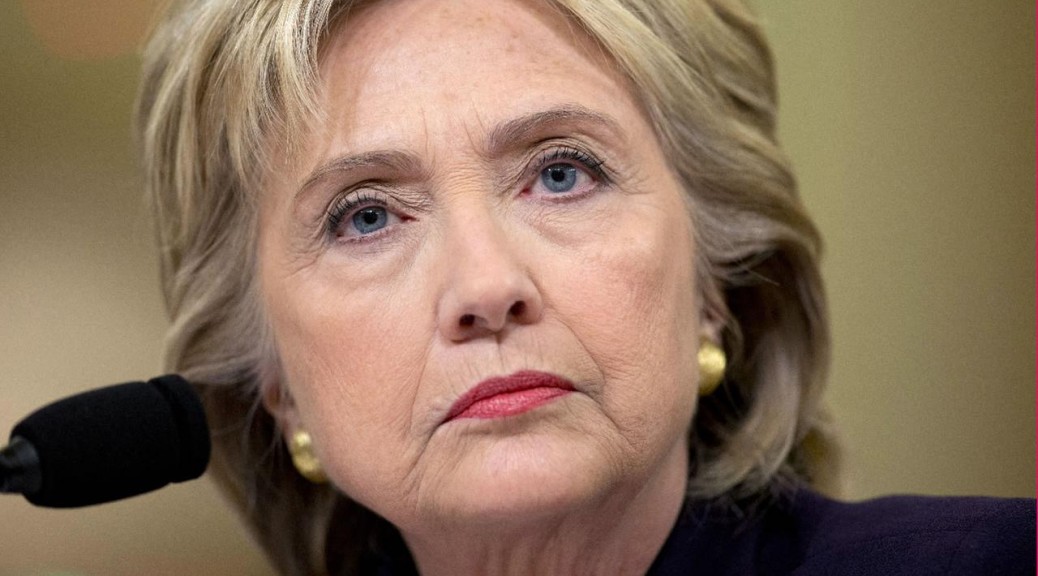 You know how Jeopardy works, they show you the answer, you figure out the question.

Here are things Hillary Clinton said. You need to guess the context.

Find out the “questions”.