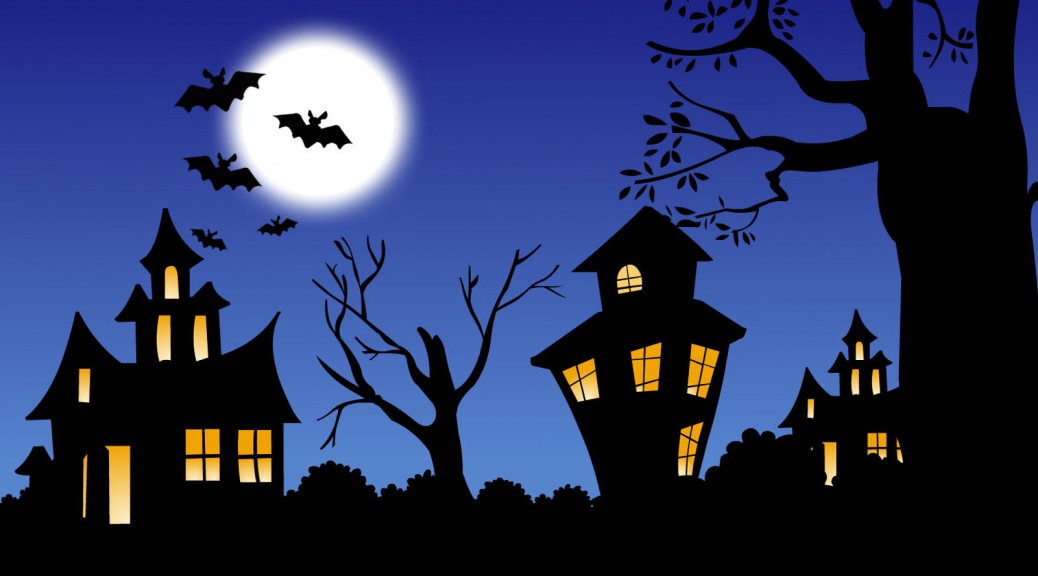 The worst ones are easy to figure out, those are the ones that Martha the Slut™ wears every year. You know the ones I mean and you know who I mean. She’s the one who wears something that’s meant for someone several pounds lighter or a decade younger. (If instead of thinking, “Yeah, I know a Martha” you’re getting pissed off at that statement, then it’s probably because you’re the Martha.) 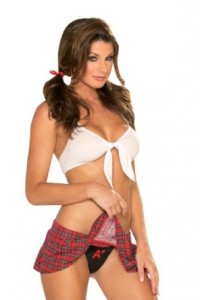 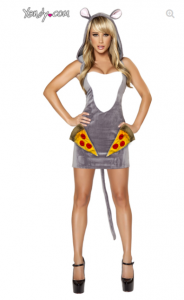 It was inspired by the Pizza Rat video. I think what women are trying to say with this costume is that they are up on current events. Hip. Trendy. Test that current even knowledge and ask her what she thinks about deploying troops to Cameroon or whatever is in the news that week.

The same goes for minions. These are all characters for children. You are not a child, you are an adult.

Although, it could be worse. 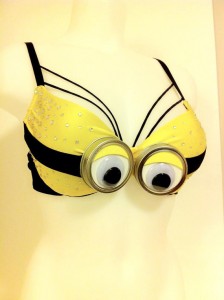 The internet is a great resource for costume ideas. Be creative. Be interesting. Don’t be a Martha. (Not because she’s a slut, because she’s predictable.)