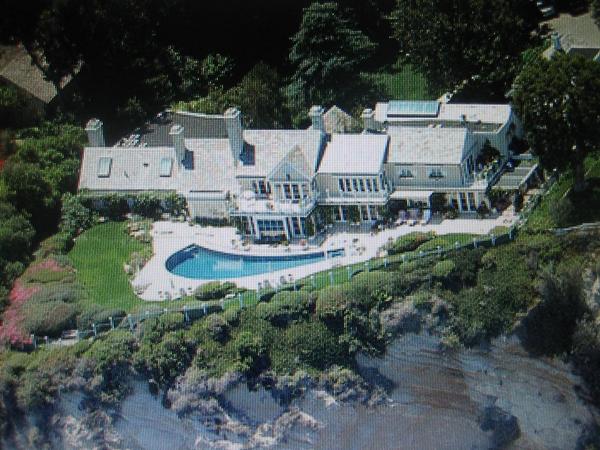 Can we call them victims when they brought the trouble down upon themselves? If you don’t know, “the Streisand Effect is the phenomenon whereby an attempt to hide, remove, or censor a piece of information has the unintended consequence of publicizing the information more widely, usually facilitated by the Internet.”

– A Glasgow hostel owner fights back after a guest left a negative review. There was even a drinking game created for the comment fight (at the risk of alcohol poisoning). Sure, you can say, well, it’s Glasgow, what did you expect? But the hostel owner was originally Canadian! They’re supposed to be nice!

– Paul Christoforo of Ocean Marketing (a PR firm) did not handle a customer’s complaint about not receiving gaming controllers. There’s even an internet meme based on it.

– Beyonce’s publicist didn’t like the fierce photos from her Superbowl halftime show.

It did not go well.

You go, girl! It went from a barely noticed video to one with thousands of views.

– A Boston moving company called Casey Movers received a bad review on Yelp so they sent a letter threatening legal action. That led to the discovery of bogus positive reviews for the company.

– You might think that politicians would know better but Texas Representative Eddie Bernice Johnson has experienced the Streisand Effect. The section of her Wikipedia page about how she granted scholarships to relatives and children of her congressional aide kept disappearing. That got the attention of the media. It didn’t matter in the long run, she was still re-elected. Having a (D) beside your name lets you get away with all sorts of funny business that would get you booted from office if you had an (R) instead.