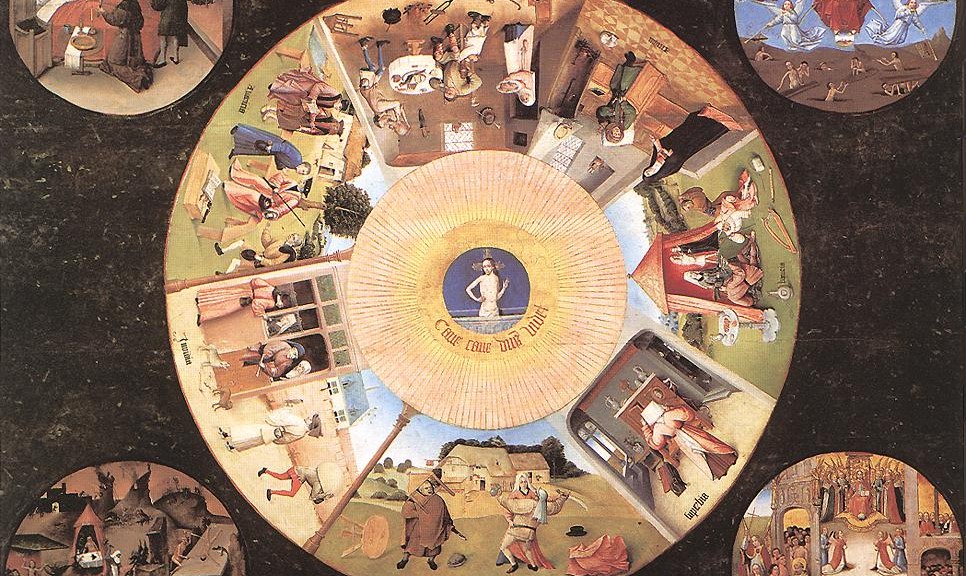 They are also called Cardinal Sins or Capital Vices. They are believed to be the root of all other sins.

16 These six things doth the Lord hate: yea, seven are an abomination unto him:
17 A proud look, a lying tongue, and hands that shed innocent blood,
18 An heart that deviseth wicked imaginations, feet that be swift in running to mischief,
19 A false witness that speaketh lies, and he that soweth discord among brethren.