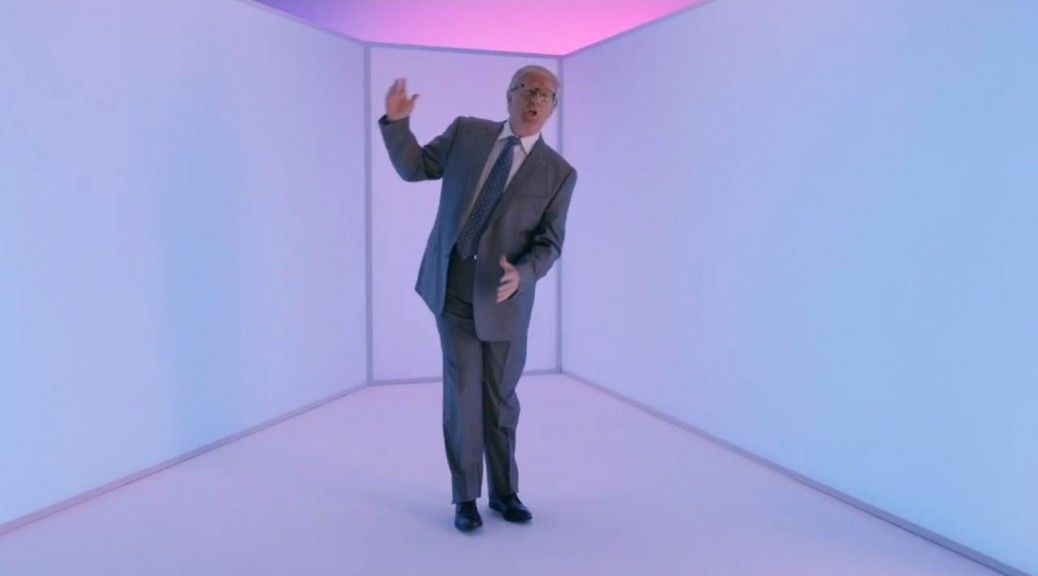 Warning – Most are NSFW (Not Safe For Work)

Country Grammar by Nelly
From broke to havin bro-kers my price Range is Rover
Now I’m knockin like Jehovah – let me in now, let me in now
Bill Gates, Donald Trump let me in now
Spin now, I got money to lend my friends now

I’ll Take You Back by Brad Paisley

When Donald Trump takes a part time job parking cars
When Clint Eastwood does ballet in a big pink leotard
And a donkey wins the Derby as he takes his victory lap
Right then, that’s when
I’ll take you back.

Shorty (Put It On the Floor) by Busta Rhymes featuring Chingy, Fat Joe, and Nick Cannon

I’m the young Donald Trump, is y’all hearing me?
Girls on the side line, yeah they cheerin’ me.

I’ll be a business man,
richer than Nina’s daddy,
Donald Trump and I on the links,
and he’s my caddy
My money’s making money, I’m going from po’ to moto
Keep the bling, I want the brass ring like frodo!

Richest nigga in my hood: call me Donald Trump
The type that count my money while I smoke a blunt

Take over the world when I’m on my Donald Trump shit
Look at all this money, ain’t that some shit?